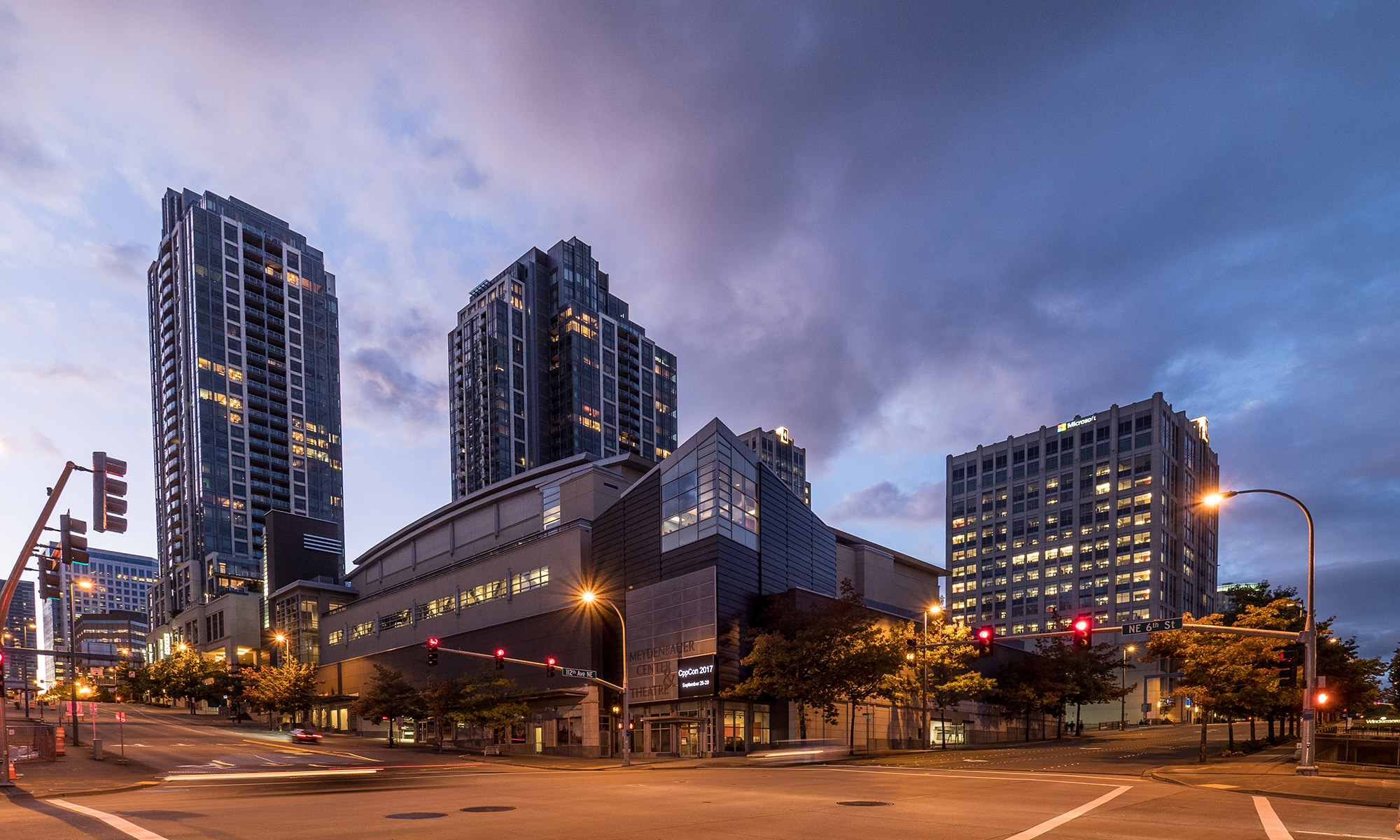 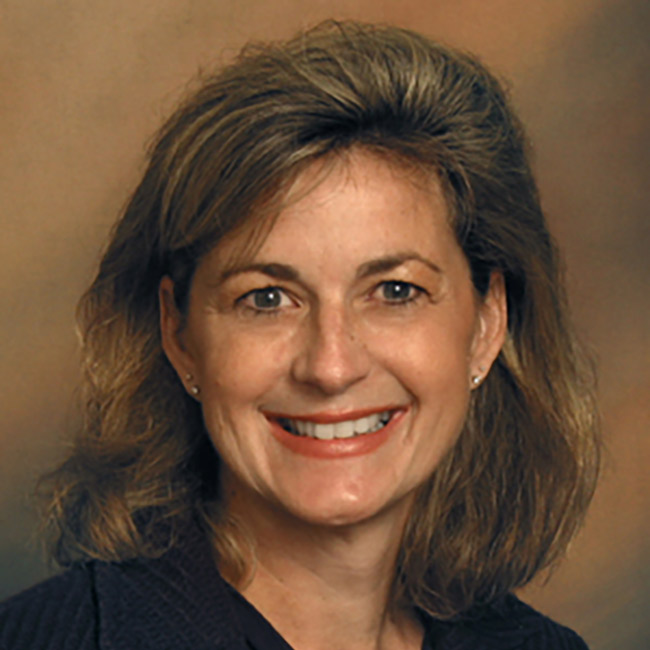 Ms. Tish is the national practice leader for government services for Moss Adams LLP and has immense expertise in governmental accounting and auditing, municipal finance, regulatory accounting and reporting, and federal compliance audits. Laurie served four terms on the Washington State Board of Accountancy and is active in accounting regulatory activities at the national level, as a current member of the Board of Directors for the National Association of State Boards of Accountancy. She serves on the Washington Society of CPA’s Government Accounting and Auditing Committee and is a past recipient of the Washington Society of CPA’s Lifetime Achievement Award. She is a technical reviewer for the Government Finance Officers Association and serves on the Governmental Accounting Standards Board Recognition and Measurements Task Force. Laurie has served on civic/community boards and is a past member of the BCCA Financial Oversight Committee, the City of Bellevue’s Bel-Red Steering Committee and the Technical Planning Committee for City Hall. Laurie resides in Bellevue with her husband and two children. 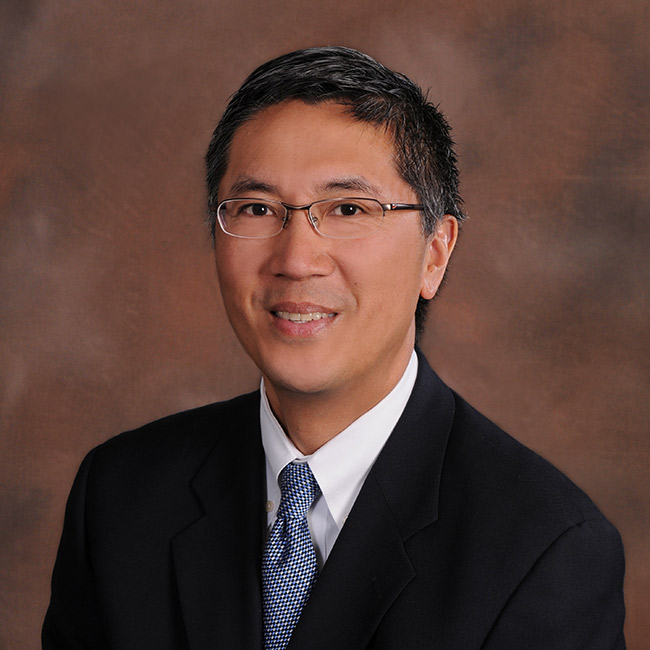 Mr. Hofilena began his Hospitality career in 1979 with the Best Western Greenwood Inn. His industry experience includes various positions including managing properties for the Red Lion, The Claremont Hotel, Silver Cloud, Embassy Suites, Coast Hotel, the Kimpton Group, and the Hotel Bellevue. After leaving the Bellevue Club, Ron and his wife ventured into small business and purchased Kirkland St. James Espresso. After successfully building their business over two years, Ron was recruited by Executive Hotel & Resorts. Ron is currently the General Manager of the Executive Hotel Pacific in Seattle. Ron is also serving his second term for the Washington State Hotel and Lodging Association. He also served as the President of the Puget Sound Chapter of HFTP. Mr. Hofilena has two children and has called Bellevue home since 1974. He’s a graduate of the University of Washington and is active in his local PTA. 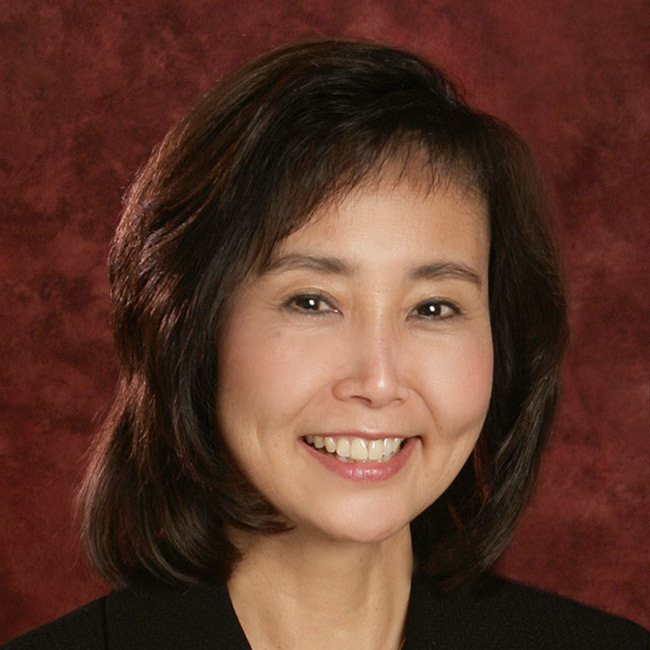 Ann Kawasaki Romero is the Executive Director of the Washington State Public Stadium Authority, the public owner responsible for overseeing CenturyLink Field and Event Center.  Ms. Kawasaki Romero has over 30 years of public sector managerial experience in venue (stadium) management, budget and financial management, public works operations and construction.  She has served on the board of directors for several non-profit organizations serving the local Asian community and is a former trustee of The Bush School and a past member of the Bellevue Convention Center Authority Financial Oversight Committee.  She holds a BA from Pomona College and MPA from the University of Washington. 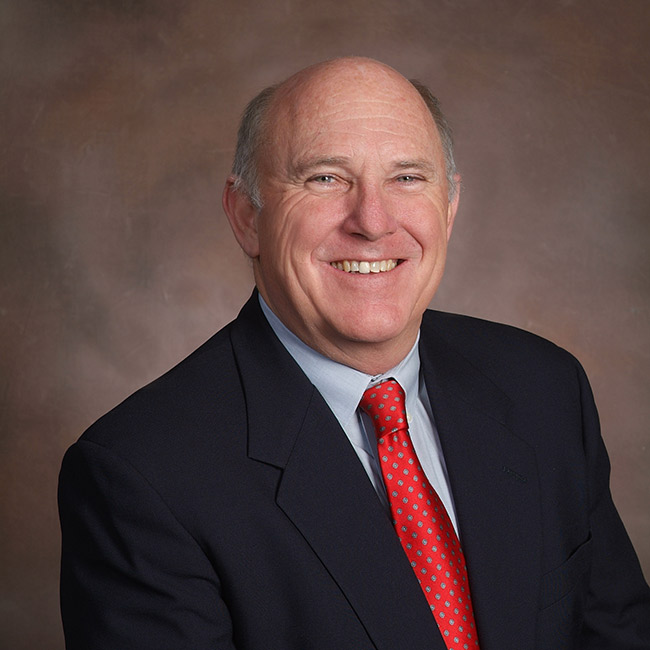 Mr. Anderson is the retired Chairman and CEO of GLY Construction Company (effective October 2005).  He has been a Bellevue resident since 1976. He has served on the Bellevue Chamber of Commerce Board of Directors from 1997-2004. He has also served on boards of the local and district YMCA over the past 25 years and 10 years as a member of the Overlake Hospital Foundation Board of Directors. He currently serves as Vice Commodore of the Seattle Yacht Club.  Mr. Anderson began his term in on the Authority Board in 2000 and was named Vice Chairman in January of 2019.

Mr. Carlson is a Partner with Peterson Russell Kelly law firm in downtown Bellevue. Mr. Carlson was born in Bellevue and is an active community member through his involvement in Bellevue Presbyterian Church. His four children all attended Bellevue Public Schools. He is a board member of the Eastside Heritage Center. Mr. Carlson graduated from Washington State University and received his law degree from the oldest law school in the country, the College of William & Mary.

Mr. Christison is the Principal and Managing Member of BCI+ network, providing consulting services to numerous clients worldwide in the hospitality and event industry.  John was the President and CEO of the Washington State Convention Center in Seattle Washington for over 20 years. John is a graduate of the University of Arizona and began his career in the public assembly facilities industry in 1971 and served in many key roles in facilities across the country. He has overseen numerous projects with a construction value of one billion dollars. He has served as President of the International Association of Venue Managers (IAVM), Past Chairman of the Asia Pacific Exhibition and Convention Center Council (APECC) and is the past and founding chairman of the World Council for Venue Management (WVCM). 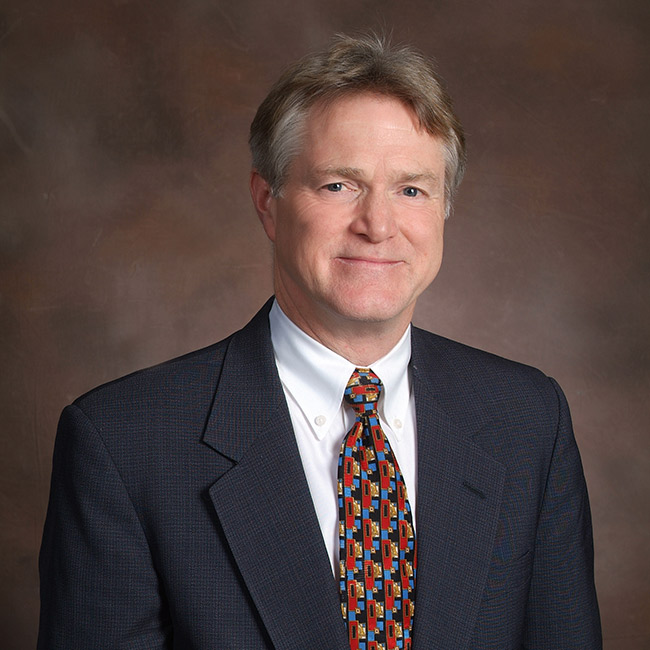 Mr. Watson is the Deputy Executive Director of the King County Housing Authority and has worked with the Authority for over 25 years heading up the financing and development of new affordable housing projects throughout King County. Mr. Watson has extensive experience in complex public/private financing through a wide variety of projects. Mr. Watson is a member of the Puget Sound Regional Council’s Growing Transit Communities Oversight Committee, is the Past President of the Housing Development Consortium of King County and a former member of the Board of Governors of the National Association of Housing and Redevelopment Officials. Mr. Watson began his term on the Authority Board on May 2, 2005 and was named Director Emeritus in 2018.

Looking for board meeting information?

Visit our board meetings page.